Propane Powered Race Cars are Taking Over the Track

Some thought the idea was a tad bit loco when Susan Roush-McClenaghan and Donnie Bowles, Jr. of Roush Incorporated, Inc. decided to start the Roush Drag Team a few years ago. Well, they didn’t want to race a traditional race car- they wanted to build a propane powered one instead.

The Roush family name is well-known in the racing community, having been a pioneer in transportation engineering and manufacturing for years. They promote the use of propane to fuel vehicles, whether on the track or off .Some were skeptical that propane wouldn’t be able to match the power produced from other racing fuels used in cars, but the team proved just the opposite. After testing propane against a variety of other fuels, the power and torque was found to be just the same. Better yet, the propane burned much cleaner. Turns out, the propane powered race cars are winners all around, with the team taking the win in the 2013 NMRA/NMCA Lone Star Shootout in Bradenton, FL.

This isn’t the first time propane has raised eyebrows in the racing world. In 2012, the Maxximus LNG 2000 managed to hit 134 miles per hour in a quarter mile and set three world speed records. Did I mention that no gasoline was used? Nope, not a single drop.

Propane powered vehicles are becoming more popular due to sustainability and cheaper gas prices. In our post about using Propane as an Alternate Fuel Source for Vehicles, some estimates show that there are over 270,000 vehicles on the roads that are powered by propane. This includes passenger cars, buses and trucks and delivery vehicles.

The number of ways in which propane gas can be used is simply astounding; from heating homes to outdoor patios and fireplaces to vehicles. Check out the video below of the Maxximus LNG 2000 taking the track by storm and if you would like to learn more about the many benefits of propane, don’t hesitate to contact Griffis Gas! 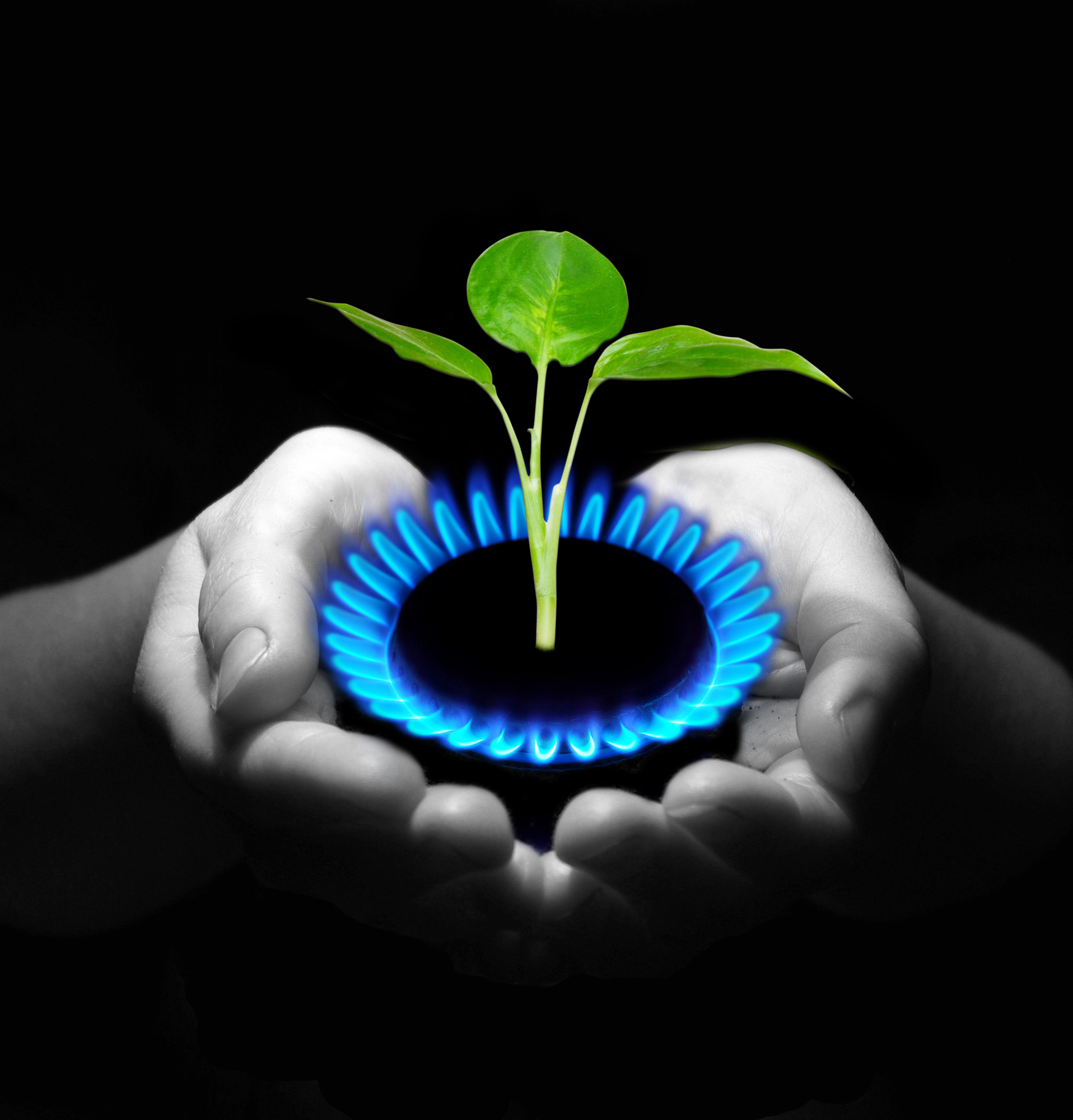 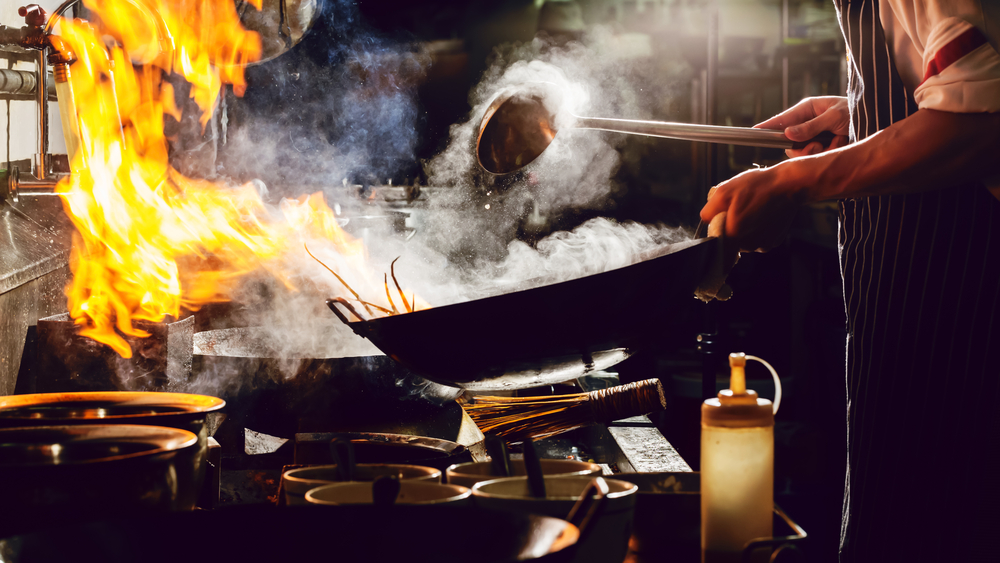 Using a Propane Cooktop? Here's the Best Hacks to Save! 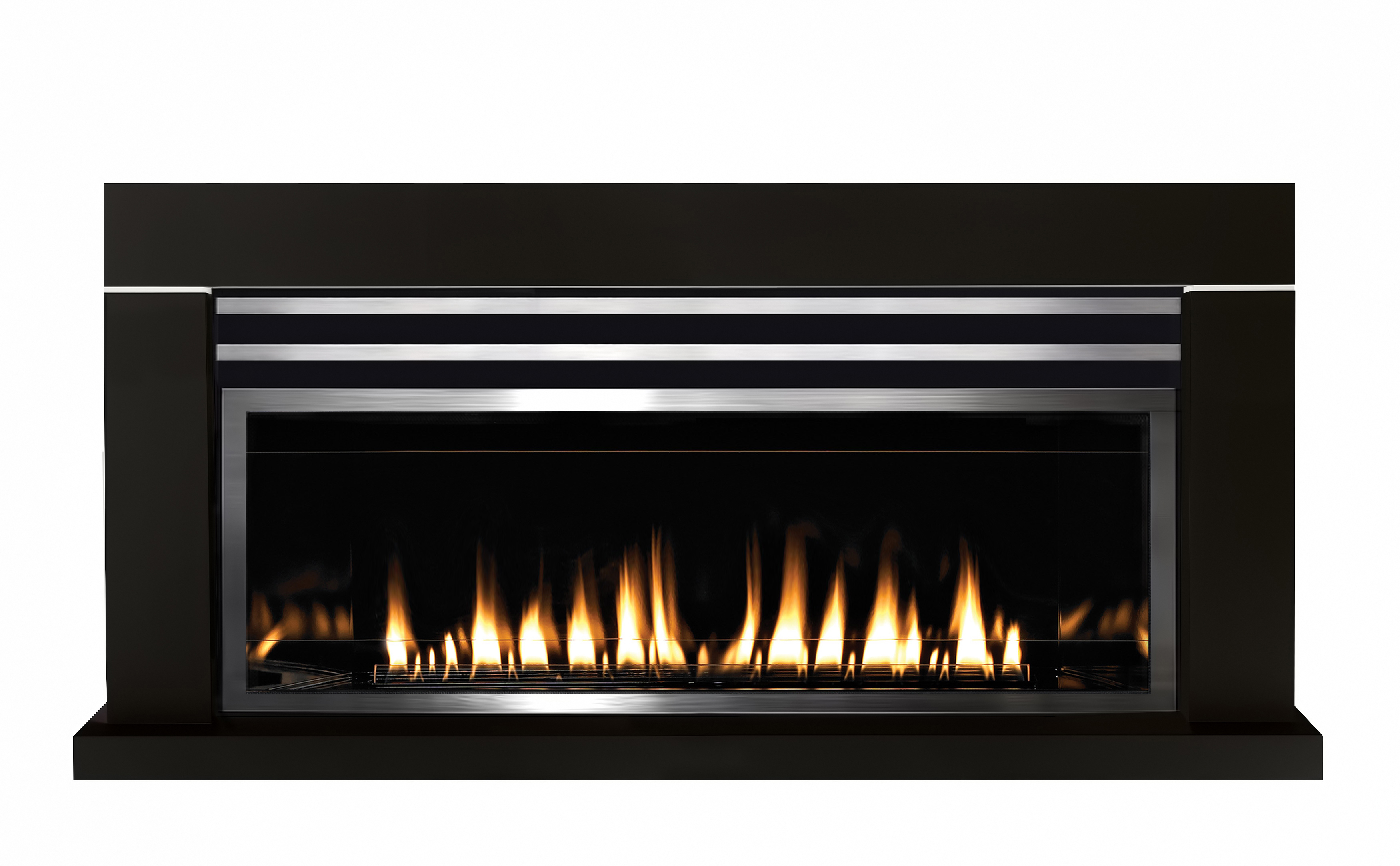 What to do if Your Propane Fireplace Doesn't Start Up 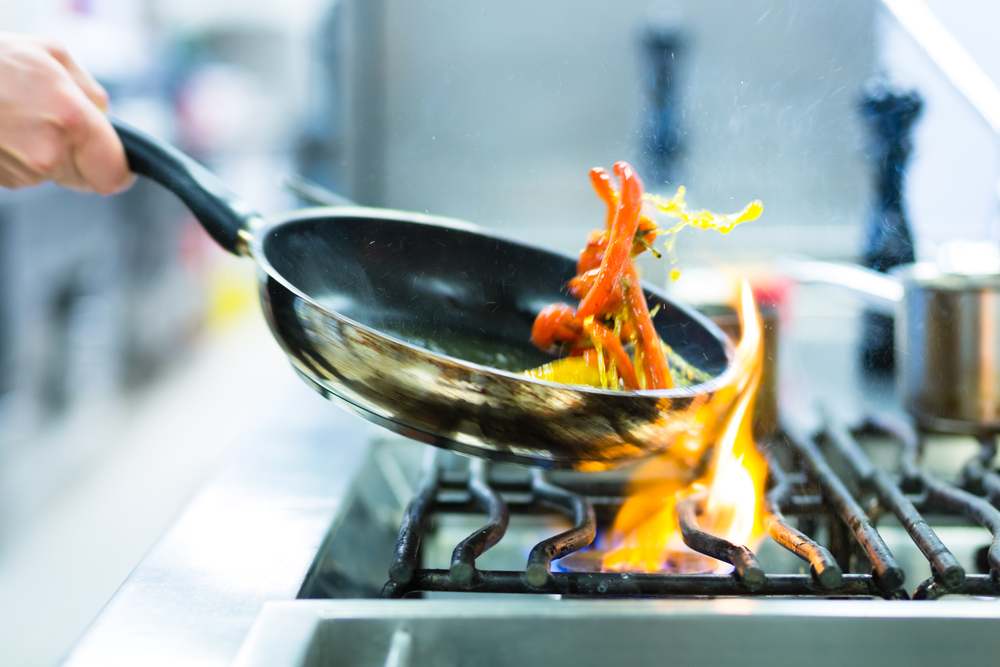 Commercial Propane: How Can Restaurants Benefit From Gas Power?

The Benefits of Using Propane Powered Garden Appliances
The Benefits of Propane Gas For Off-Grid Living
10 Amazing Facts About Propane Gas
Using a Propane Cooktop? Here's the Best Hacks to Save!
What to do if Your Propane Fireplace Doesn't Start Up
Commercial Propane: How Can Restaurants Benefit From Gas Power?
Commercial Propane: How Can Hotels Benefit From Gas Power?